I took an attempt to organize all my single eye shadow in a single palette. They were taking a lot of space in my dressing drawer and it was quite hard to find them when I need. So, thought to arrange them in a single place. With a CD case and glue, I made my DIY Eyeshadow Palette. I’m hoping this post gonna help you as well. 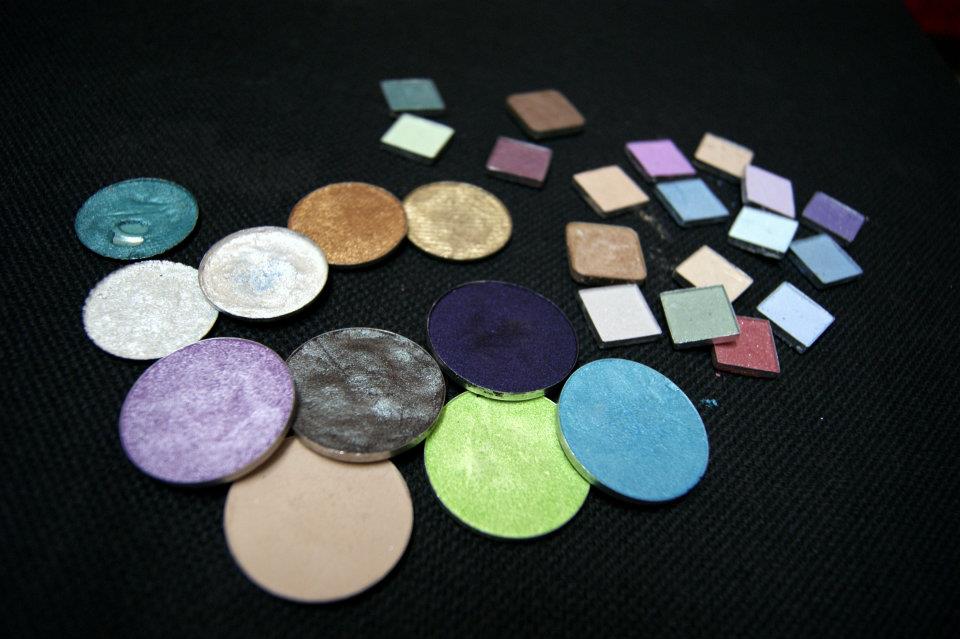 So first I took the shadow pans out from their packaging. De-potting those weren’t hard. but I’ll suggest you not to do this with your expensive shadows. because you might break your shadows while processing. 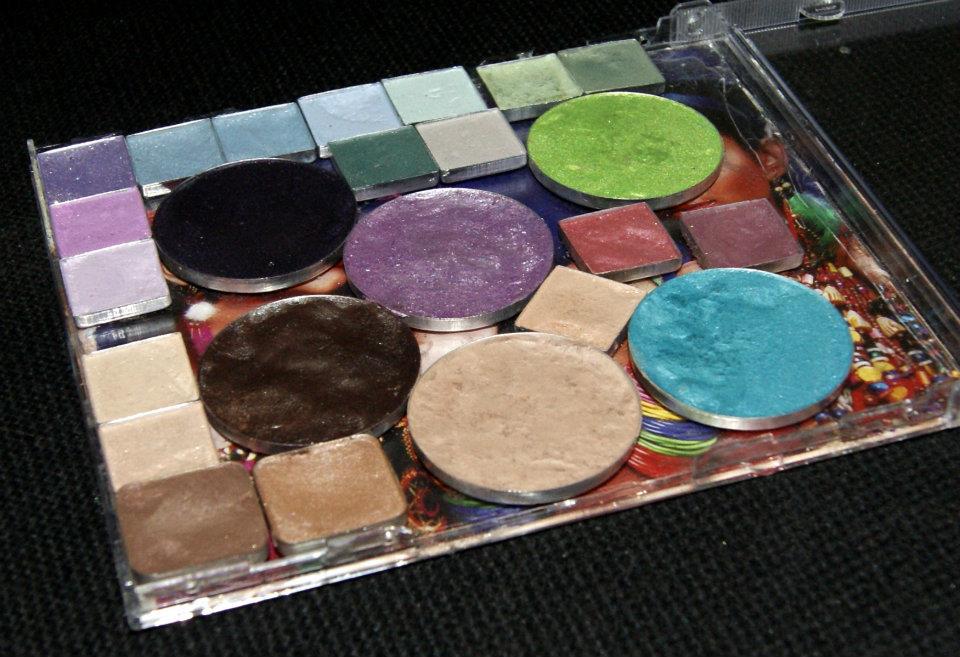 First I placed a paper on the base of the cd palette, used two sided scotch tape to attach that. Here I used a printed paper but you can also use any type of paper (later I used a black paper). The reason behind placing the paper is to hide the back of the pan so it looks nice from the back. Then I simply stick the pans on top of the paper using a hot glue gun. Easy-pesy, isn’t it? 🙂 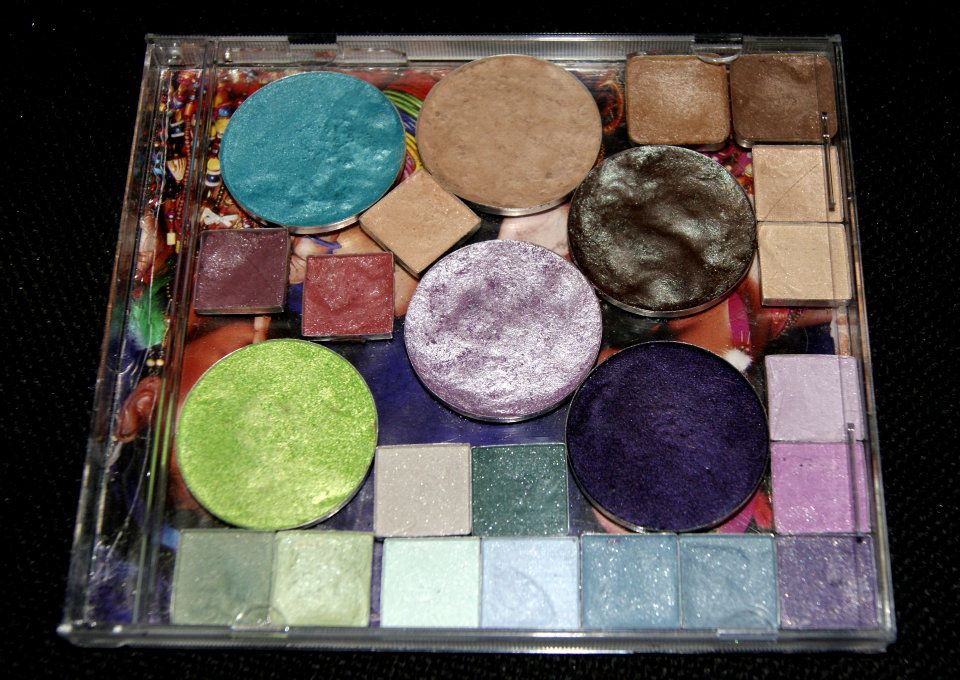 Later on….. I wasn’t really happy they way it looks so decided to re-arrange it and do some decor 🙂 this is how it looks now (picture below)… I think it’s better than before….

So, what you think? At least all my single shadows are more organized now 🙂

I used CD case because it was available at home and didn’t cost me a penny to do the whole process. If you are ok with spending a few bucks then you can also buy some pre-made empty palette to store your single shadows.

Ring Organizer | Do It Yourself Without Spending A Buck

DIY: some DIY project of mine