International Mother Language Day | Ekushey February for all the brave heart & 2-ana of my soul! 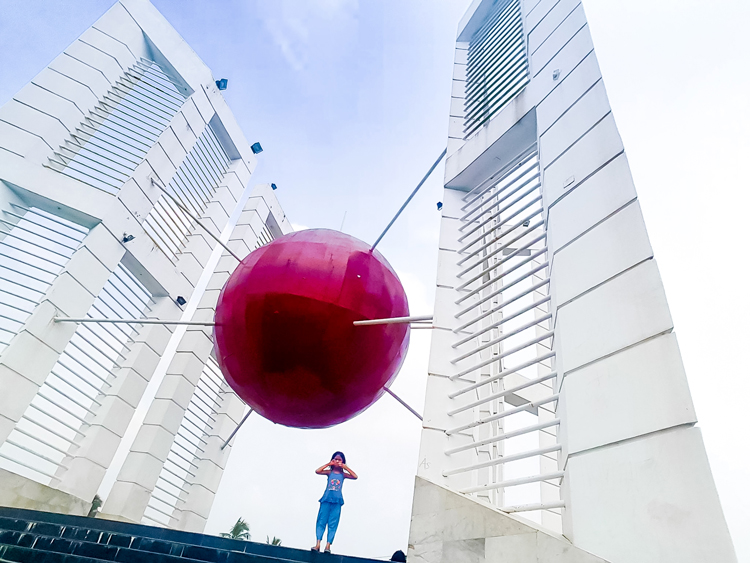 Woke up in the middle of the night with a few notifications on the phone. Two of them, from two renowned makeup brand, literally took my sleep away! First one is a mail notification saying, “Happy National Love-Your-Pet Day. Are you an animal lover too? Give your pet an extra hug and kiss today and… blah blah”. The second one is a tweet notification from an hour ago that I missed checking, “Happy National Lash Day, giving you some lashes goals… blah blah!” This very ordinary Bengali heart got a little shock. Isn’t it Ekushey February, International Mother Language Day?

Isn’t it suppose to be International Mother Language Day?

Right now I’m tussled up, my mind is messed up, my desk is messed up and my whole house looks messed up! This piece of thought I’m trying to document here can go messed up as well. If it does, an early apology 🙌

Just three to four days ago I read an old article written by Amit Basu in Anandabazar Patrika, February’17. It was something like this to start, “Does Ekushey February, International Language Day celebrated by all countries? No, they don’t and that’s not a fault either. If someone doesn’t have a mother tongue what they going to celebrate for? Ekushey February isn’t important to them but a pain. A pain of a child without a mother. Even if they try to cover it up with all their resources but how much they can that will always be a question”. I just tried to express a few thoughts of Amit Basu here from his article. Otherwise, the whole article was something that you read in a breath. I enjoyed reading every word from that article.

For the past weeks, life has been poorly-cooked hotchpotch without the zing of a fried dry chilly on the plate. My blogging life and a few more stuff have been rolling over my head continuously and kept me restless yet unproductive. Now when these notifications popped up on my eyes my brain clicked right on the flash of Amit Basu’s article. Took me in deep thought.

This Bangladeshi Beauty blogger, me, felt criticized in the worst manner. Criticized by myself!

I’m not a good writer to express everything that I feel. But I’m sitting here to write something at least! Probably because I’m hurt from the core of my individuality. As a Bengali soul and Bangladeshi heart. I don’t care if it’s a national Pet day or an eyelash day!

It is Ekushey February and the International Mother Language Day.

…For me! Shouldn’t it be the same globally?

Today Ekush will be celebrated/remembered today not only Bangladesh but in the whole world where ever there are one Bengali soul exist. The war of 1952 (Language Movement) was for the language, Bangla. No Bangladesh was yet to born back then and me too. But the whole world is well aware of this one unique fight for language, winning an alphabet by raining Bengali-blood on the street.

Ekushey February is now not just for Bangladesh or Bengalis. It is a day of celebration in every country of the world.

The value of International Mother Language Day grows in importance with time when it comes to value the local language of each nation around the world. Yes, it is a pride of us, Bengalis. However, I believe this day is also a positive pronunciation, an approach, and an example for the whole world in the question of preserving local identity.

To conclude,
I pay my regards and respect to the great Language Martyrs of our country on this occasion of International Mother Language Day.

get to know…
the storyteller TAMANNA!

Difference Maker, A Bangladeshi Beauty Blogger | turning life’s pivotal moments with courage to be ‘SELF’